Fairy tales provide value not just because they warn us about the dangers of dragons, but because they tell us that dragons can be beaten... 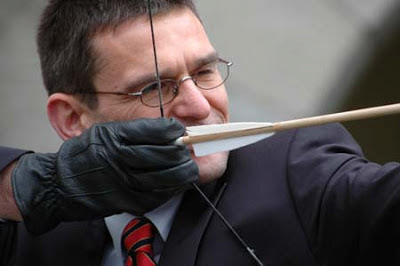 ...these days small-brained cold-blooded resource-burning dragons are eating our future and spoiling the Earth. 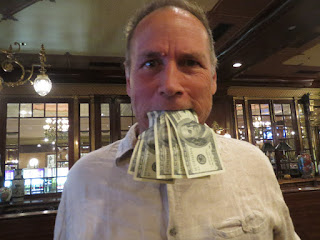 It is time to take over.
It is time to come out of hiding and return to action.
It is your time again.
We need you turned back on! 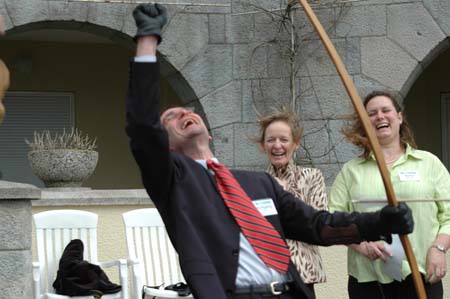 All bright knights and dragon hunters are hereby called back into action!

Witches, wizards, herbal healers, alchemysts, initiators, memetic engineers, shamans - doesn't matter if last time you were burned at the stake during Inquisitions for refusing to give your authority away to the church or state...

Doesn't matter if your parents hammered away at your unique powers forcing you to go to school.

Grab your sword of clarity! 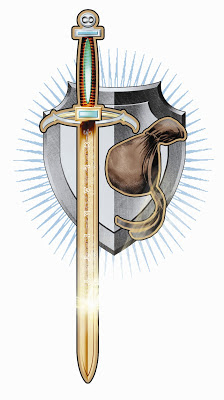 It's still there, waiting for the familiar grip of your hand.
This sword can never be taken away from you.
Put your sword immediately to the throat of any demons thwarting your resurrection.

Look them straight in the eyes and say, "I see you." 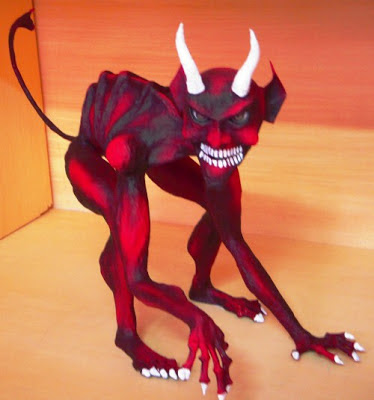 This way you don't have to kill them...
but if they come for you, they kill themselves.

You can hold out many swords at the same time in multiple directions. 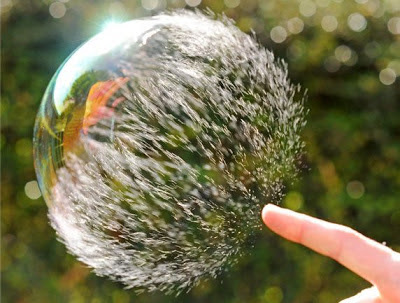 Pull on your boots. Call to your horse and your circle of fellows. Remember the songs that awaken nonlinear group-intelligence and sing them out! You have a team.
They've been waiting for you to call them back together for ages... 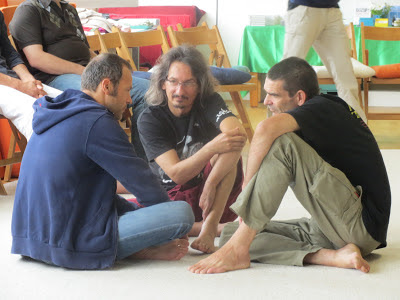 Jack the base of your spine directly into the unlimited resources of your Archetypal Lineage!
Show others how to do the same.
We have work to do.
We have a new future to invent. 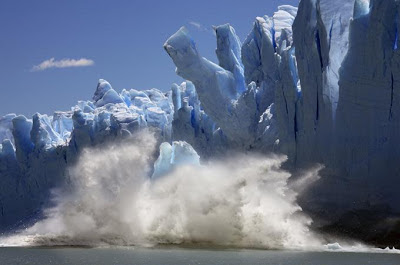 What's the point of having a job and a house and a family if there is no liveable planet to have them on?

Forget the job - the company is corrupt.

Forget the illusion of security - it is nonexistent. 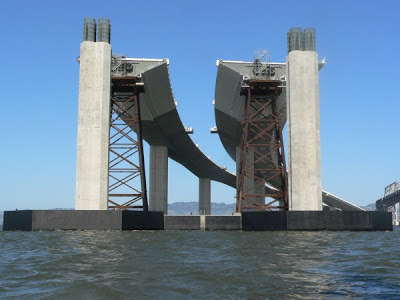 Let's beat these dragons to smithereens by inventing something more interesting...


Each one becomes a seed crystal for archearchy in the global ethnosphere. 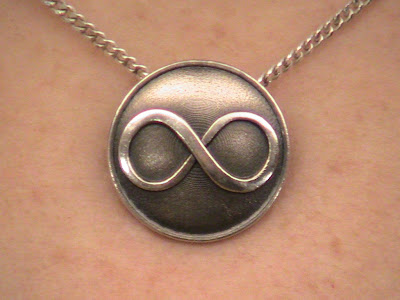 It's all about the thoughtware you are using. Your thoughtware determines what you think is true, how you behave, the options you choose from for what to think, what you are able to say, how to relate to what is going on around you... 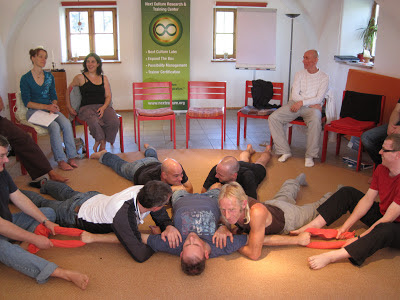 What brand is your thoughtware? How old is it? Find out! Get it upgraded at trainings and through initiations. (see this link for a list of initiations: Video List of Initiations


Your entire life will transform if you can undo the thoughtware that keeps you disconnected from your free-and-natural adult intelligence. 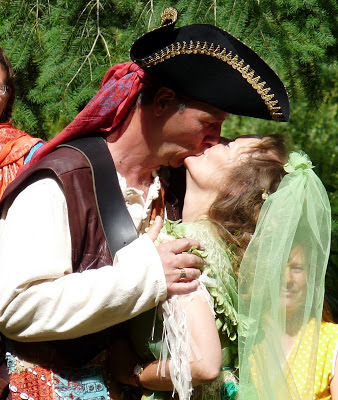 You think you wife is turned on by you being a good boy? 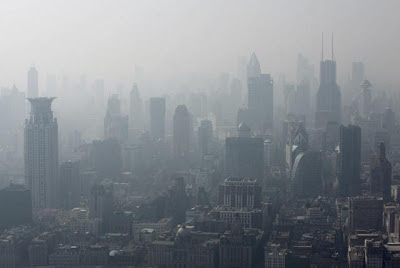 There is something VERY wrong if the daily news only makes you shake your head in disgust and disbelief.


Now you can step directly into next culture context and let the old system die from lack of attention. Grant yourself permission to move out of their gameworld into your own. 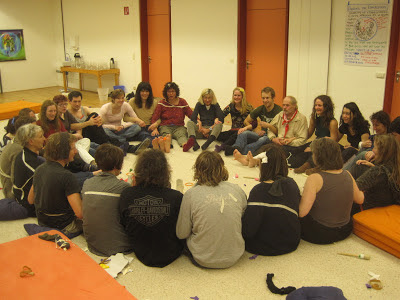 How? Easy. You will instantly shift into next culture when you redefine your self-image and taking new actions.

Ask yourself this question: Am I willing to regard myself as a member of a different culture?

From that moment on, regardless of what is happening around you, live, speak, perceive, relate, feel from next culture, and refuse to get off it. See what happens. 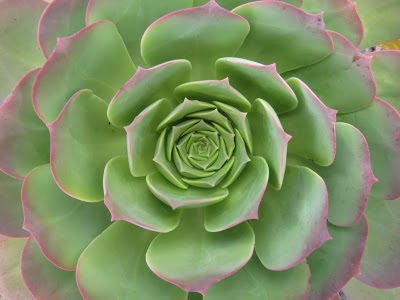 A weed is a plant that has mastered every survival skill except for learning how to grow in rows. Be a weed.


Posted by Clinton Callahan at 3:08 PM No comments: 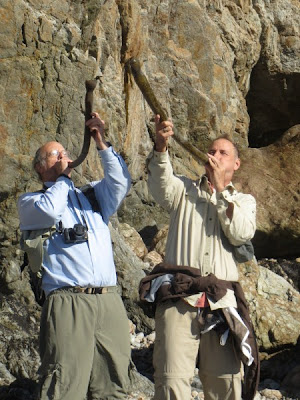 Yes. I can say that a country of mutual respect has already been born.

It began when a small group of men and women created an energetic configuration of commitment to live together ongoingly in an entirely new context, a context of radical responsibility for the evolutionary processes of caring for the well-being of each other and the Earth. 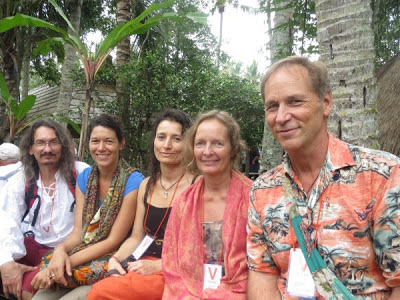 The country emerged from a new set of distinctions about self and relationship and how the world works and what it is. 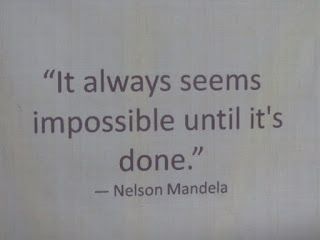 The new country definitely exists, already taking up space in the global ethnosphere as a seed crystal, perhaps many times over. 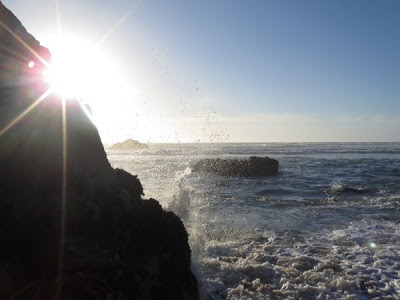 The new country can be found, that is, if you put your known self at risk and truly search for it, letting your longing lead you. 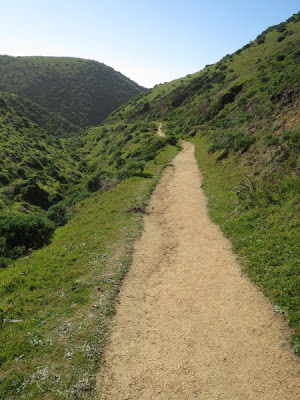 The announcement of the birth of this new country is not in the evening news, nor is it represented at the United Nations. But it nonetheless truly exists, and in its center is a space through which pure Bright Principles flow: Love, Initiation, and High Level Fun. 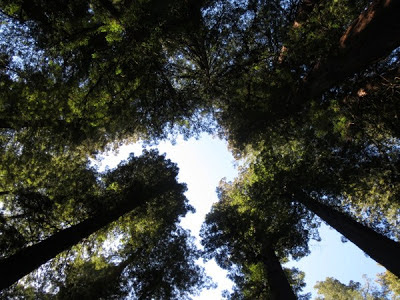 This new country has a currency without an exchange rate to any other currency. It allows no franchises nor absentee ownership. There is no corporate personhood, no profit where a few win and many lose, no ladder to climb for bigger rewards. In this new country there is no such thing as waste. 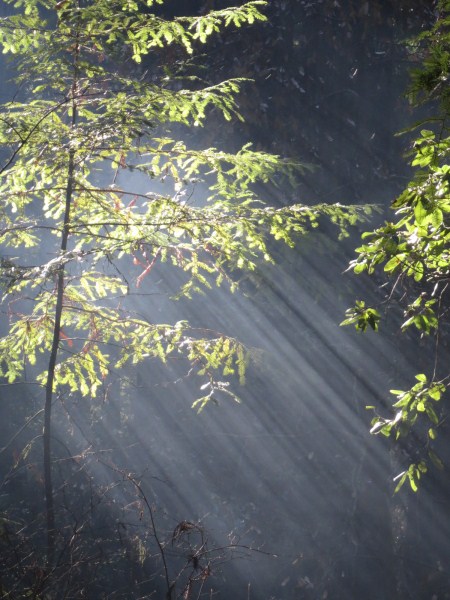 And those people now living in this new contextual space together cherish it more than anything else they heretofore discovered or invented because it has already become a home that demands that they be who they came here to be. 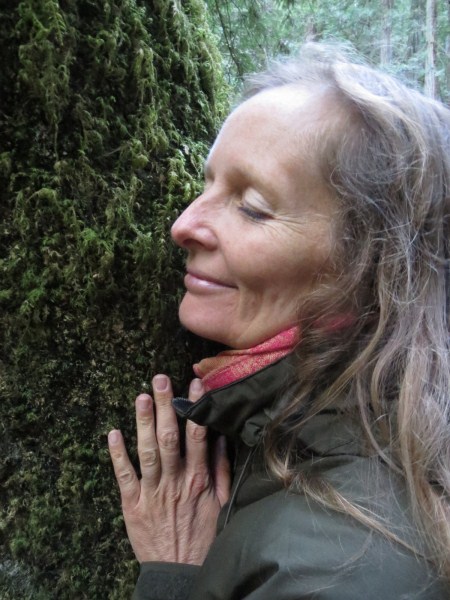 It is too late to go back after you taste the freedom of radical trust and unrelenting vulnerability in this new land, so be careful if you seek it out...
Of what interest is the illusion of security and retirement when you can play full out together right now? 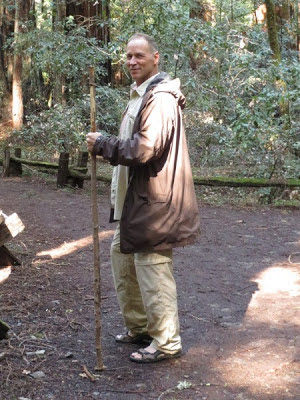 And those who went first? What of their status and power? It dissolves in the circle by empowering others to empower others.

Nevertheless you are welcome.
You can make it. 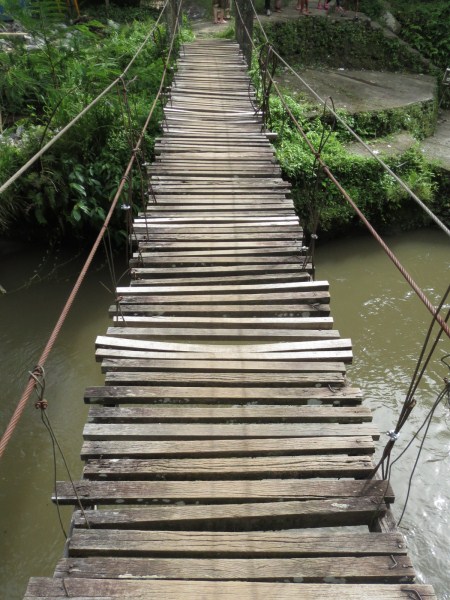