blog029 Design Your Own Culture and Move In

Design factors for continued human presence on Earth (a draft):

Human cultures have evolved from:
For your information, archearchy is not theoretical. Archearchal cultures are already alive and well thriving on Earth. You could visit one today. Or you could design and move into your own. 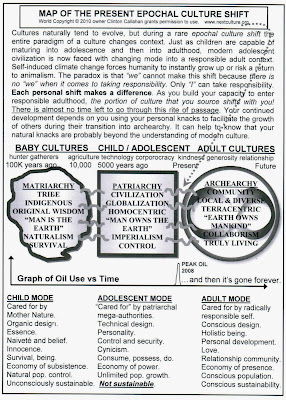 Modern culture is patriarchy, more specifically, capitalistic patriarchal empire. Modern culture governments are owned and run by multinational corporations, dedicated to creating ever more corporate profits regardless of social and ecological costs. The model for civilization as defined by large governments and corporations has come to its end. It is not falling apart so much as we are taking it apart to escape it, like a child must escape her parents' home to grow up, like a butterfly must escape its chrysalis to fly.

Next culture is archearchy. Archearchal cultures have a number of common characteristics, such as: 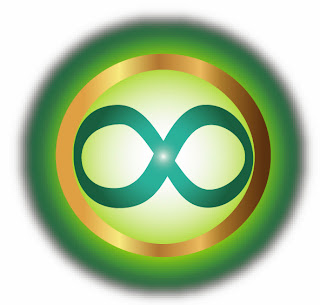